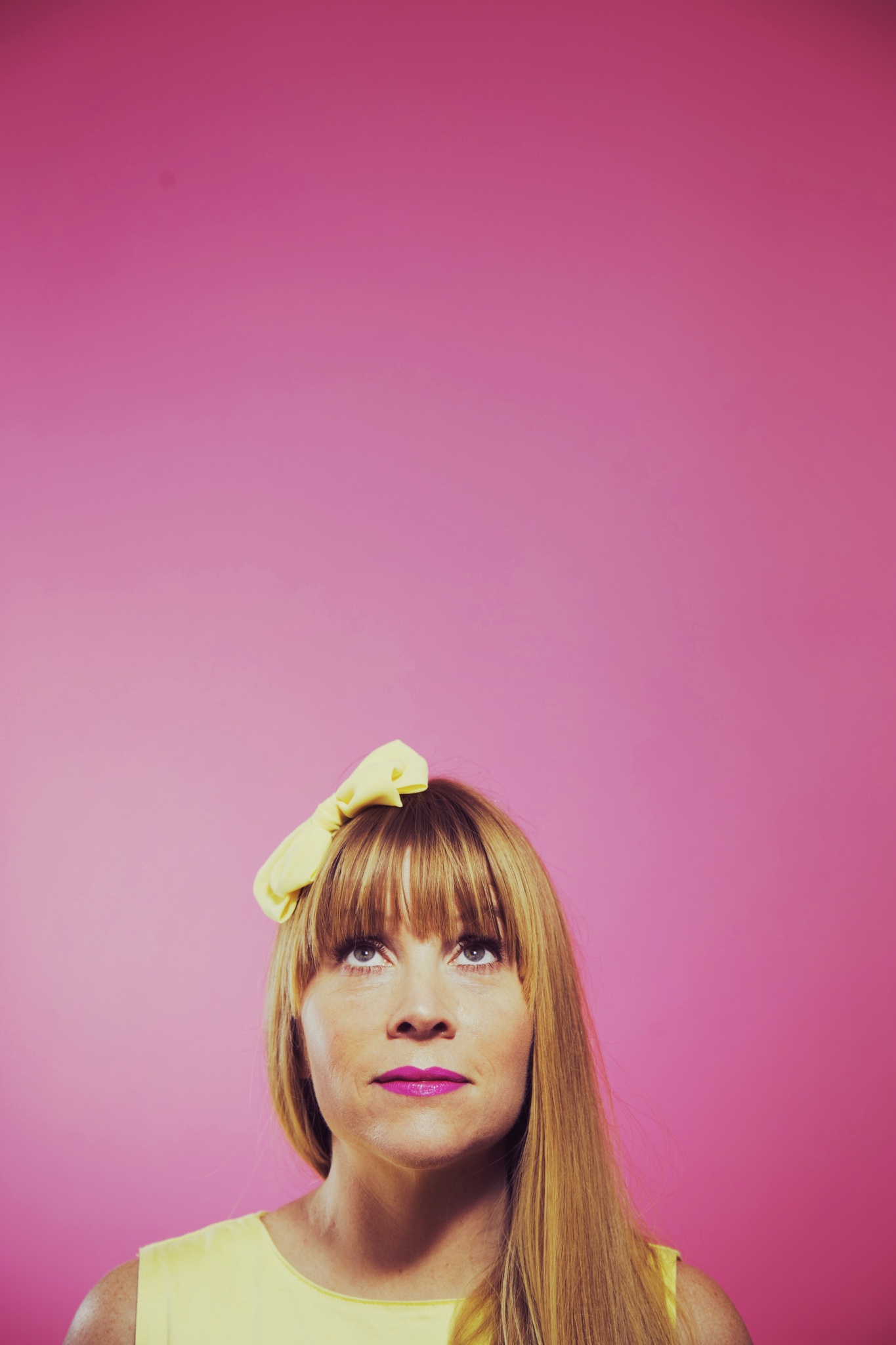 12 € NS / 7 € S
Increíble cantante danesa con una voz única. No os perdáis este concierto con una formación compuesta por la conexión entre músicos de diferentes países: Inglaterra, Dinamarca, Uruguay y España. Una noche de jueves que promete con Jazz influenciado por las grandes cantantes de la historia del Jazz
Sara Oschlag: voz
Mike Fletcher: saxo
Pablo Mazuecos:piano
Dan Sherppard: contrabajo
Miguel Canale: piano
The Danish singer Sara Oschlag, has made a name for herself on the south coast of England, working in & leading bands for the last 15 years all over the UK – an effort which has seen her earn over three million views on YouTube.
She has been hailed a ‘musician’s singer’ due to her wonderful way of using dynamics, texture & rhythm to sing the songs. An intelligent interpreter of songs in the jazz tradition, her influences include Carmen McRae, Ella Fitzgerald, Sarah Vaughan, Betty Carter & Shirley Horn.
Her honest stage presence, expressive voice and effortless sense of swing have made her a firm favourite with musicians and the public alike.
Sara has performed at Llandudno Jazz Festival for three years running and Love Supreme Jazz Festival for four, returning by popular demand. She’s a regular feature in various established jazz clubs, including The Pheasantry, Steyning Jazz Club, The Verdict Jazz Club, The Jailhouse & Fleece Jazz Club. She runs various bands of her own and also works for bandleaders under a few projects, including Shirt Tail Stompers, Jonny Hepbir Quartet, Mingus Underground Octet & a new Thelonius Monk project.
Here is a selection of what others have to say about Sara Oschlag:
«A unique and individual voice making interesting material effortlessly her own. A singer with a natural musician’s ear and beautiful sense of swing.»
Claire Martin – five time winner of the British Jazz Awards for best vocalist
“I’m not much of a one for singers, me. They mostly bring on the old white-knuckle ride: worries about intonation, control, timbre, diction, not to mention the embarrassment of witnessing an ego so dangerously exposed. No such difficulties with Sara Oschlag, whose delightful performances have lit up numerous gigs at the Verdict and whose turn with Jonny Hepbir’s Gypsy Jazz recently stole the club’s bandstand show at Love Supreme.
Never is there any doubt about Sara’s accuracy or timing, never any hesitation or hitch in her natural swing feel; she exactly knows her range and effortlessly works within it. Result: white knuckles relax into tapping feet and bobbing head, while egophobia gives way to charmed fascination, for besides being a fine, hip jazzer, she is sassy, witty and cute. I love a good singer, don’t you?”
Andy Lavender – Verdict Jazz Club
“Sara is one of those rare singers who can change the landscape of songs you once loved. Since hearing Sara sing ‘Spring can really hang you up the most’ I have been totally lost to her version. So much so, I have forgotten all previous versions.
Sara with her hand picked musicians, has been one of the regular and popular high spots at The Steyning Jazz Club, and she is one of our most favourite singers. The audience love her.
She brings a freshness to every song in her repertoire and her unique breathy style matched with an unfussy and unmannered clarity ensures that the emotional weight of every word and note is fully valued and delivered… And then some.”
Denis Cummings – Steyning Jazz Club
«The Brighton jazz scene has had a boost with the arrival of the exciting young singer Sara Oschlag.
Since the Danish-born singer relocated to Brighton she has lit up the local scene and been warmly welcomed by its musicians.
She displays a maturity beyond her years in her song selection as well as her interpretation and whether swinging hard or caressing a ballad, Sara takes the listener on a journey, breathing new life into the old standards.
I urge fans to catch one of Sara’s gigs and, in the meantime, check out her dazzling album: «My Little Boat» which whets the appetite for the future of this great young singer.”
Jim Mullen – multi-award winning jazz guitarist
«Sara Oschlag’s beautiful voice stands out from the plethora of today’s vocalists – the emotion and phrasing are all there in a voice infused with maturity far beyond her young years.”
Ralph Erle – Jazz Basement
+ Google Calendar+ Exportación de iCal 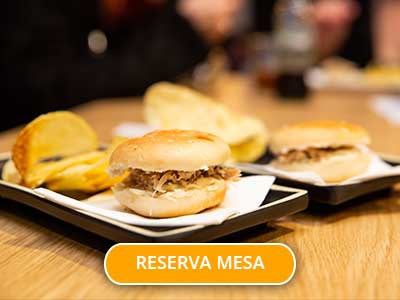